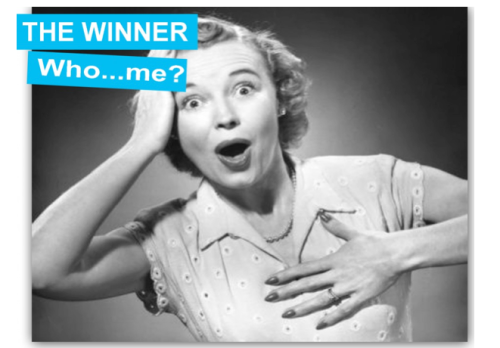 And the winner is… you!

Now is the time of year I look forward to most of all: movie award season. Now is the time that studios release their most anticipated and riskiest films, to be fresh in the minds of those who decide which are awarded, which are nominated, and which were simply inadequate. My current giddiness doesn’t come from these award shows – I don’t even watch them – but from the sensation I get gorging on the films that have been marketed for months as the “best of the year”.

However, despite my wonderful mid-winter ritual of devouring movies, popcorn, and milk duds, it is rare for me to leave the theater having had a meaningful viewing experience. This year was no exception; amidst all the imitating, theorizing, fox-catching, whiplashing, grand Budapesting, American sniping, and boyhood-ing, only one film has really stayed with me: Birdman or the Unexpected Virtue of Ignorance. No other film felt as layered, genuine, or timely as Birdman is in its exploration of our need for external validation.

About halfway through the movie a major character spits out the following monologue:

“There is an entire world out there where people fight to be relevant every single day, and you act like it doesn’t exist. Things are happening in a place that you ignore. A place that, by the way, has already forgotten about you. I mean who the fuck are you. … You’re the one who doesn’t exist. You’re doing this because you’re scared to death, like the rest of us, that you don’t matter. And you know what? You’re right. You don’t. It’s not important. You’re not important. Get used to it.”

This speech hit me hard the first time I heard it. As someone who writes a blog as part of their job, and whose different careers are all dependent upon social media, I am familiar with the struggle of finding personal worth in the real world, while a simultaneous online identity can be specifically measured in followers, likes, and friends. If you’re someone who is driven to be popular online, it’s hard to feel that you matter as a person when you aren’t trending.

However, because I work at Rooted, a place where “I MATTER” is literally written on the walls, I know that as tempted as we are to look to others for validation, the only person you need look to is yourself. If you don’t believe me, ask the Dalai Lama; just the other day he tweeted, “we are each the center of our own universe. By tending to ourselves as individuals first and foremost, we are opened up to worlds of possibility.” … and he’s got, like, a million followers ;- ) 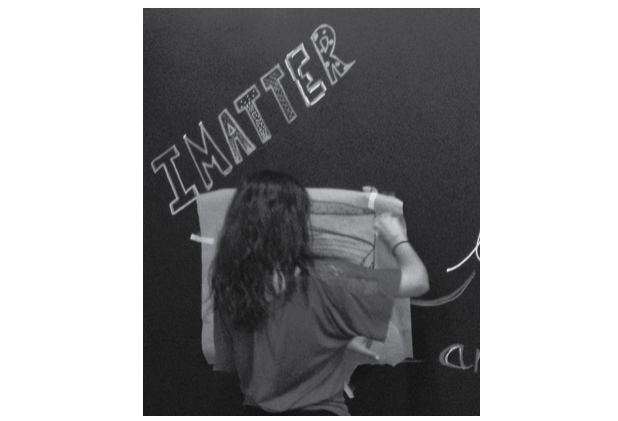 Now, sometimes I ask myself, does everyone matter? How can that be? If everyone matters, by the same logic, no one matters. Yes… and no. I always remind myself that there is a tremendous difference between being special and relevant (which is often confused with actual importance) and mattering.

Special-ness is a value placed upon objects subjectively and easily by an overall community. Social media has shown us that this relevance can be lost just as easily as it is won. When something “matters”, however, it contributes undeniably to the well-being of that overall community. If we were to look at the parts of a watch – cogs, screws, gears – hardly any part of it would be special. Each little piece of metal is quite replaceable. However, each of those specific parts is necessary in order for the watch to work as a whole, and so each part matters. 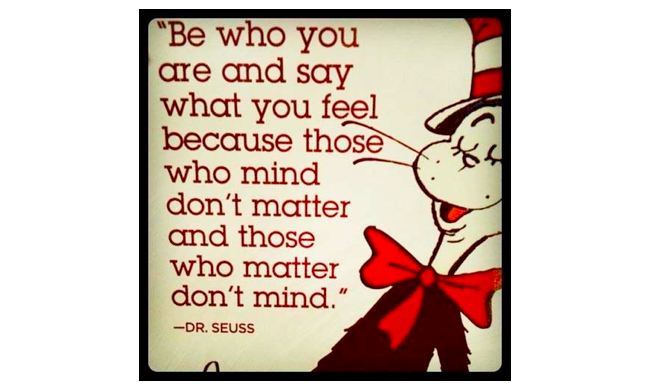