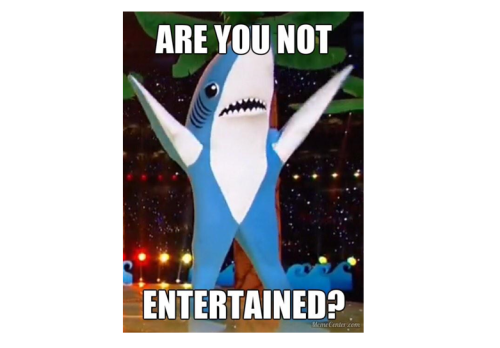 On Movement and Making a Fool of Myself

“By looking into your existence, survival mentality is cut out altogether.  You begin to feel extremely raw and rugged, right at the beginning.  That is how a beginner’s meditation practice should be: raw and rugged, with no excuses and no promises.” – Chogyam Trungpa Rinpoche

I roust myself early Sunday morning so I can make it to the Shambhala Center for a rigorous round of meditation. Afterward, I check the notifications on my Android to see what I can do with the rest of this autumn Chicago day.

Since I stopped drinking in the spring, I’ve been forced to cultivate new hobbies that don’t involve plunging into oblivion in corner dives as I watch the Bears lose on the big screen. I have a few Dunkin Donuts coupons I can use, along with a Meetup invitation from the Rooted Self-Expression Center, a group I joined on a whim, for something called a “Self-Expression Quickie Session.”

Hmm. This should be relatively harmless. I write every day, and I used to publish my own stick-figure comics. This hour-long workshop should make use of my existing skillset and require minimal risk on my part. It sounds like an easy way to spend the first part of the afternoon.

I show up, settle in, and of course it’s a sample of the movement class. Of course it is. I’m physically stiff, profoundly introverted, and horrified of dancing. I always have been. Of course I’m going to have to dance. That’s the sort of luck I have. Damn it.

I can’t back out now. Not in front of all these people. I absorb the instructor’s gentle reassurances that I needn’t worry about making a fool of myself. She would say that. I bet she teaches these workshops to watch people like me make fools of ourselves and giggle about it later, the sadist. Oh, well. I have too much pride not to go through with it, so I limber up and get ready to go.

In my own, relatively safe little corner, I bounce on my toes and do variations on the Sassy Shuffle, a signature dance my brother and I made up for a band we invented as kids called the Sassy Bears. (They were best known for the hit “Motherchild.”) To an onlooker, it might resemble the performance of the Left Shark from Katy Perry’s Super Bowl performance. I gently bounce about and flag my arms from left to right. “Your mother was a mother and you were a motherchild. Mother born. Mother died. Motherchild.”

I think of my best friend and her hilarious stories of performing in Las Vegas strip clubs. To hell with it. I’m going to make a fool of myself. And I’m going to enjoy it. If you guys want to laugh, I hope you get a big laugh out of this.

As my internal monologue floats into the back of my now-electrified brain, it drifts back to Union Station in my beloved Los Angeles, and all the other art deco masterpieces downtown. I shake my hands and feet as if to add little art-deco flourishes to the Sassy Shuffle. In my brief and inglorious career as a music writer, I many times heard a quote attributed to Frank Zappa, Elvis Costello, or some other overrated Baby Boomer rock-god hero: “Writing about music is like dancing about architecture.” Well, here I am, dancing about architecture for real! Take that, you pompous jerks. 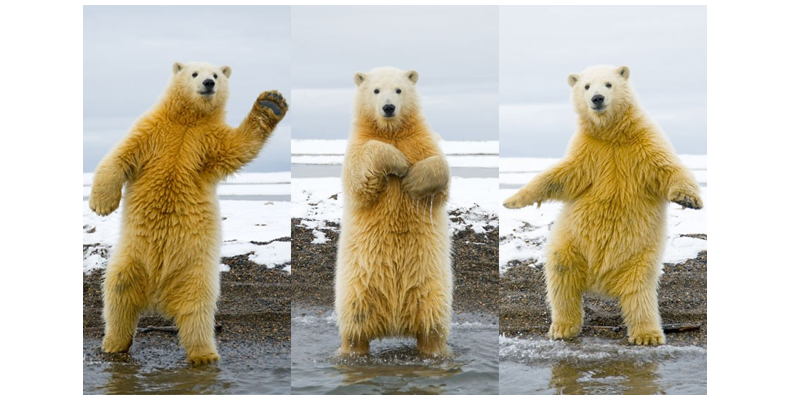 The music changes to something more uptempo and I’m paired off with the one other dude in the class – let’s call him Skinny J. I continue some of the undignified movements I’ve developed to shake out my jitters, but the trick is that Skinny J and I have to follow each other. Neither of us is supposed to set the pace alone – we move along with each other, and something spontaneous emerges from a shared consciousness.

The music changes to furious nu-metal. Everyone in the class moves with remarkable aggression and I begin to sweat profusely. I feel as if I’m sweating out years of neurosis, junk food, Chicago air pollution, recreational drug abuse, and self-reproach. To hell with it. I’m having a splendid time and I don’t care a whit if I’m making a fool of myself.

I want to take a shower, but I don’t think that’s possible. I want to stay young and healthy forever, but I don’t think that’s a reasonable goal. I wish someone would explain life, the universe, and everything to me as though I’m a square ham-and-egg biscuit from Dunkin Donuts. In this moment, right now, right here, I am really committed to moving and shaking and contorting my body like I’m a mental patient.

When our 45 minutes are finally up, I hug Skinny J, who is nearly weeping.

I heartily recommend this thing, this movement workshop, to anyone who’s horrified by the idea. I especially recommend it to people who would never dare sign up for it. If your luck is as rotten as mine, I hope it drags you into something as wonderful and cathartic as this.