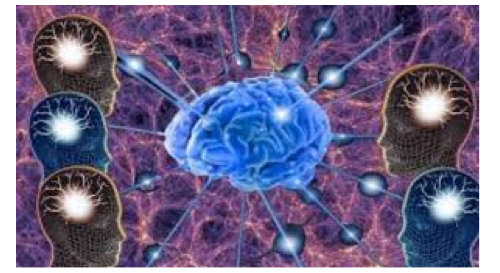 3 ways my tribe made me better

I used to be a shitty actor. I don’t necessarily mean a bad actor where audience members left the theater after my performances lamenting over how terrible I was (perhaps…). I was a shitty actor because I didn’t trust or rely on my fellow actors. Instead, I attempted to carry any emotion that I felt my partner was lacking on stage and ‘acted’ inauthentically as a result. I was trying to play all the parts. Shitty. BUT actually pretty common among actors…dare I say, even humankind?

This makes sense, because up until I walked into my 3rd-Year Acting Class, my training had been individually based and highly competitive; a very western way of living/working/being. But in this class, I was introduced to a new paradigm, based in West African culture where community was central. As a result I was pushed to go through some pretty vulnerable experiences alongside my classmates. Though this new way of working was scary and different and uncomfortable as hell, I walked out with three life-changing realizations.

Life had dealt me an interesting hand up until I crossed the threshold of college and I was a tad older than most of my classmates. I remember thinking they wouldn’t understand me. I thought that my “stuff” would be too much, but I was wrong. Throughout the process, we were encouraged to open up to one another as a way to connect and understand the power of our stories. Our mentor would often say, “from the specific, the universal is born”, and it proved to be true. Though our stories were vastly different, the root emotion still resonated with each of us. The confident girl whose body I envied had an eating disorder, the guy I thought was an egomaniac suffered from depression and feelings of worthlessness, and that one chick who seemed so cheerful all the time had attempted suicide the year before. Going through this process together gave us a sense of community that wasn’t just about being “family”- it was about being human. The human condition is so similar, even when it doesn’t appear to be. No matter what I have been through or what I am going through, I am not alone.

#2: I learned how to give AND receive.

Instead of giving and receiving, I often give and then give more, and then if I think it wasn’t enough I will SHOVE IT ON YOU. I don’t receive very well though. I’m sure this tendency can be traced back to somewhere, but at the end of the day I do it because I find value in it. It’s as if I am saving my “takes” in the bank, but never withdrawing anything. And while this provides me a sense of value, (Imagine! Stacks of “takes” just waiting to be cashed out!), it’s doesn’t serve me or anyone else. Ever have a conversation with someone who doesn’t understand give and take? Ever work with someone like that? Frustrating, right? Well in the group process, I learned how to better give energy that was neither forced nor rooted in martyrdom and at the same time I practiced receiving support in an environment where everyone was on the same playing field. There was no upper hand and no competition to worry about and the group taught me better how to communicate what I needed, which in turn allowed me to start trusting. 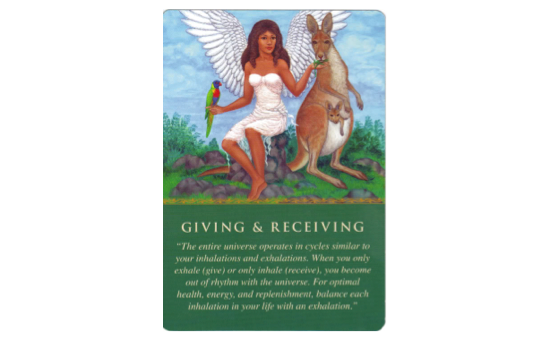 It’s funny that an acting class is the place where I stopped playing a character, but it’s true, and I owe that to the group dynamic. We all spend so much time being what other people want us to be. I was an expert at putting on my makeup, my costume, and the character I needed for the day: “Party Girl”, “Sassy Best Friend”, “ Business-Diva” or “Class Clown”. – You name it; I had a character for it. But when I encountered this acting class, all of those characters were stripped away.

It was in a little studio room in the Shafer Street Playhouse in Richmond, VA where I learned and shared who I was.  And there is no way I could have done it without the group of people who were brave enough to go through the process with me. In order to connect with myself, I needed to know I wasn’t alone. I had to first trust my community so that I could brave the vulnerability required to bare my true self, and it was ultimately through this collective consciousness that I was finally able to find my own creative genius.

These realizations have had a profound impact on me.  Now, as I facilitate group sessions at Rooted, I recognize how the group dynamic creates a similar, daring, and freeing community atmosphere that helps people to come to their own realizations and form meaningful connections.

Sign-up HERE to try a “Self-Care in the City playshop” at Rooted.  Offered every Sunday from 1-2:30 p.m.